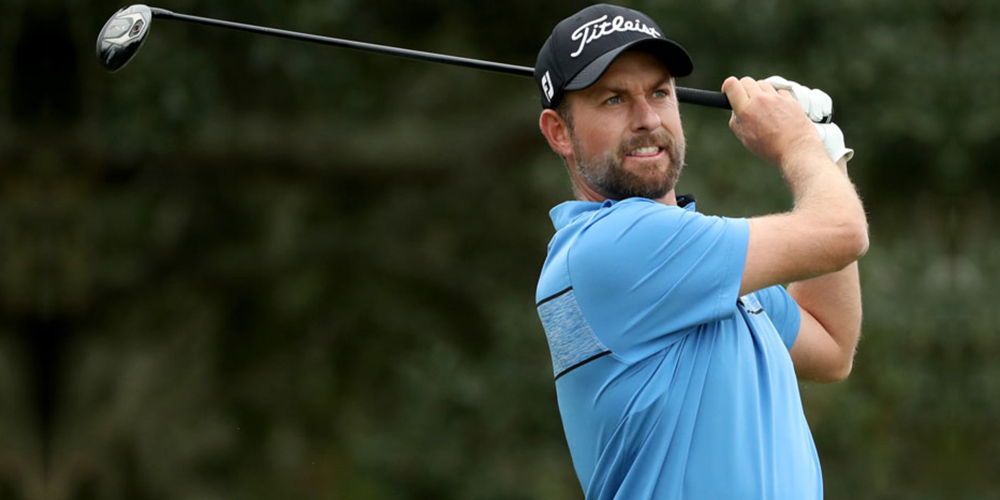 Tyler Duncan is the PGA Tour's most recent champion as he took down Webb Simpson in a playoff at The RSM Classic two weeks ago. The former won't be playing this week but the latter, Webb Simpson, will be in this week's field for the Hero World Challenge. This invitational event is put on by Tiger Woods (to benefit his charity organization - the Tiger Woods Foundation) on an annual basis, featuring many of the world's best players who will battle it out for $3.5M in prize money, with the winner banking $1M.

Just 18 golfers will be playing in this year's 2019 edition of the Hero World Challenge, and obviously, every golfer will get to play all four rounds barring a withdrawal happening. Last year's winner was Jon Rahm, 2017 saw Rickie Fowler reigning supreme, Hideki Matsuyama was victorious in 2016, Bubba Watson took the cake in 2015, and Jordan Spieth won in 2014, those are the previous five winners of this event. Tiger Woods has won this event 5 times, the highest of any player since this tournament originated in the year 2000.

The Albany Golf Course in the Bahamas is the host course for this week's Hero World Challenge - it's 7,302 yards in length, a par-72, and the greens are small in size and fast. This course opened in 2010 and was designed by Ernie Els, and this event has been played here since 2015. Some of the key stats to take into account this week are Strokes Gained: Approach, Par 5 Scoring, Greens in Regulation, and Birdie or Better Rate.

All players in the tournament are listed and analyzed below (all 18 players are in no particular order), plus I include player salaries for both DraftKings and FanDuel.

The 18 Players You Have To Work With This Week

Webb Simpson (Salary: DraftKings - $8,800, FanDuel - $8,800) - Simpson has only played in two events so far this season but has a 7th and a 2nd on his resume. He is making his Hero World Challenge debut, but it should be a good one if recent success is any indication. He's strong throughout his bag.

Patrick Cantlay (Salary: DraftKings - $10,200, FanDuel - $11,000) - Cantlay hasn't played since early October but finished runner up at the Shriners, and opened his season with a 40th at the Safeway Open. He captured a 5th here last year in his only start at the event and he's one of my favorites this year.

Jon Rahm (Salary: DraftKings - $11,200, FanDuel - $11,500) - Rahm has yet to play in an official PGA Tour event this season thus far but he's an elite talent, has won back to back times on the European Tour in his last two, and is a player to watch this week - especially because he's the reigning champ at this tournament going 71-63-69-65 last year in his rookie debut. He's the man to beat this week!

Justin Thomas (Salary: DraftKings - $10,600, FanDuel - $11,300) - Thomas already has a win this season thanks to his victory at The CJ Cup @ Nine Bridges, earned a 4th at the Safeway Open and took home 17th at the ZOZO CHAMPIONSHIP in his most recent start. He had a 12th last year and an 11th in 2017, so his results on this course haven't been super impressive but he's due for a big finish and I think it comes this year.

Xander Schauffele (Salary: DraftKings - $9,800, FanDuel - $10,400) - Schauffele is coming off a runner up finish early last month at the WGC-HSBC Champions and secured 10th at the ZOZO CHAMPIONSHIP. Was 8th here last year in his first Hero World Challenge start, and you can expect even better this week.

Tiger Woods (Salary: DraftKings - $9,500, FanDuel - $10,600) - Tiger is the tournament's true hero, and is coming into this year's edition on fire after winning the ZOZO CHAMPIONSHIP. He hasn't been too great at this event over the last few years but has won it five times and his game is in much better shape now than it has been in the last few years so expect a solid finish this week, possibly his 6th win at the event.

Kevin Kisner (Salary: DraftKings - $6,100, FanDuel - $8,200) - Kisner's best finish so far this season is a 28th in 4 starts but he was 12th here in 2017 in his debut. Kisner is one of my least favorite players in this talented field, but if you have many lineups, then you might want to include him on one or two of them in case he surprises us with a strong finish. 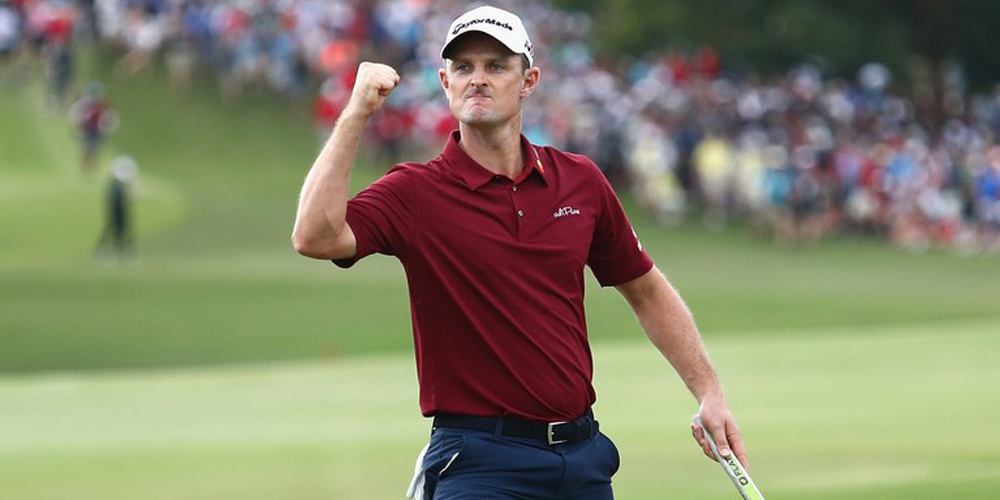 Justin Rose (Salary: DraftKings - $7,200, FanDuel - $10,200) - Rose only has a single start this season so far with a 28th at the WGC-HSBC Champions tournament, but his Hero World Challenge results are solid as he was 3rd here last year, 5th in 2017, and had a 6th in 2014. This course agrees with his game and you should invest in him accordingly.

Tony Finau (Salary: DraftKings - $6,500, FanDuel - $9,400) - Finau hasn't found his A-game just yet this season but does have a 9th in four starts. He was runner up here last year thanks to his 64 in round 2, and the sophomore is surely hungry for another quality finish this week, especially since he's coming off a missed cut in his last start.

Bryson DeChambeau (Salary: DraftKings - $7,600, FanDuel - $9,700) - Has a 13th and a 4th in his most recent two starts, and was 12th here last year in his tournament debut - I would expect around the same type of finish this week, so he's not a favorable play in my eyes.

Chez Reavie (Salary: DraftKings - $6,000, FanDuel - n/a) - Reavie is replacing Dustin Johnson and has some big shoes to fill, literally. He has already played in 6 events this season but has no top 20's yet and is making his Hero World Challenge debut this week, so don't expect much out of him.

Gary Woodland (Salary: DraftKings - $6,700, FanDuel - $9,200) - Last year's U.S. Open winner has a 3rd and a 5th in his last two starts so he appears poised to have another good week. He was 8th here last year in his first and only Hero World Challenge, and I really like him to do well this week.

Make it rain this week with tons of fantasy points from your DFS lineups, and best of luck for some great contest results!