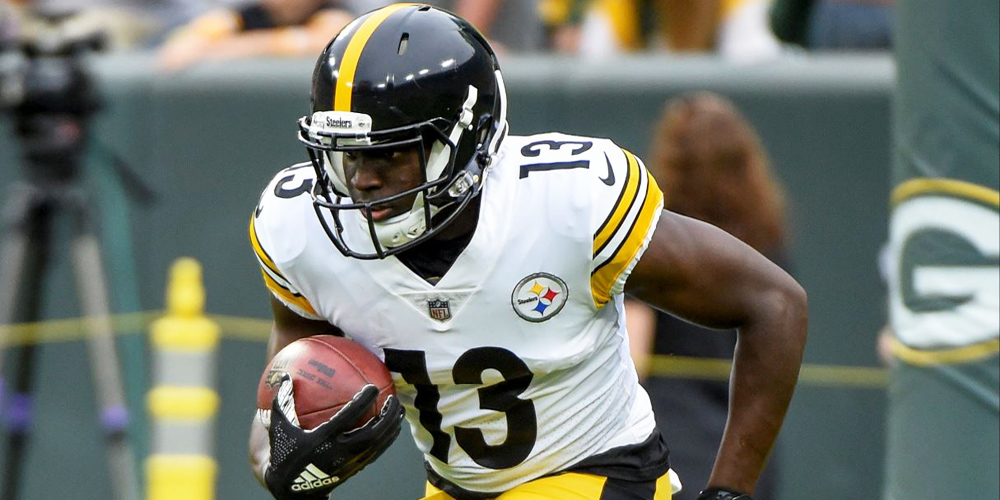 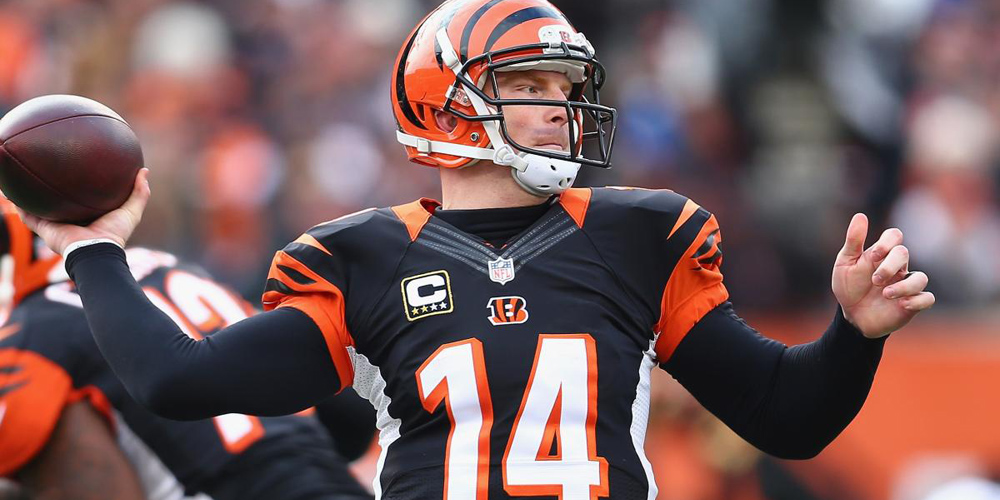 Since returning as the starter in Week 13, Dalton has failed to score over 15 fantasy points as a starter with just two passing touchdowns and five interceptions. However, in Week 16, the Bengals will be playing the Dolphins who have allowed the second-most passing touchdowns to the quarterback position over the past four weeks.

Haskins had his best game as a pro in Week 15 throwing for over 250 yards and two scores versus a lifeless Eagles secondary. He draws another as equally juicy matchup this week versus the Giants who will be without Janoris Jenkins. The Giants are the only defense in the NFL that is allowing over 300 yards passing per game on the road this season. Ryan Fitzpatrick threw for 279 and two touchdowns last week.

Drew Lock had a predictably down-game on the road versus the Kansas City Chiefs in Week 15, but in Week 16 he gets the quarterback cure in the Detroit Lions. The Lions have allowed the most passing yards in the NFL over the past three weeks. He has already shown what he can do in plus matchups so he is a great streaming option.

The Panthers are expected to start third-round rookie QB Will Grier in Week 16 against the Colts. This is the perfect spot to start the rookie quarterback as the Colts have been an absolute mess on defense recently. Over the past four weeks, no team has allowed more fantasy points per game to the quarterback position than the Colts. Players might be hesitant to start Grier in his first action in the NFL, but we have seen many rookie quarterbacks shine in their first starts when there is zero tape on them. The Panthers' offense is full of weapons so Grier could have some sneaky upside in this spot.

Always be aggressive from the waiver wire with running backs. With injuries so common at the position you never know when a back-up running back will find himself very quickly into a bell-cow workload. In this case, it is also worth it to be proactive with speculative adds to backups with injuries to starting running backs. Especially as we are now concluded with the bye-weeks. This week's backup running back to target includes Mike Boone!

Less Than 3% Owned in Yahoo Leagues

Mike Boone rushed 13 times for 56 yards and two touchdowns in the Vikings' 39-10, Week 15 win over the Chargers. Dalvin Cook and Alexander Mattison are both dealing with injuries and with the Vikings playing on Monday night you will surely want to add Boone in any case that Cook and/or Mattison cannot go in Week 16.

The Eagles are just so depleted on the offensive side of the ball, that any weapon with a pulse is becoming relevant. Scott has now seen ten-plus touches in back to back weeks and could be a nice FLEX play if Jordan Howard is once again out in Week 16.

Receivers are much more volatile by nature, so consider asking yourself how often you will start this receiver you bid aggressively on the waiver wire?  Understand how you will use this player when they are added to your roster. Are you adding them to start or to block your opponent? This can help determine priorities when addressing the waiver wire.

Less Than 12% Owned in Yahoo Leagues

Perriman has seen 17 targets over the past three weeks with at least 70 yards receiving in each game with three touchdowns last week. Chris Godwin looks to be on the shelf for the remainder of the season pushing Perriman into an even bigger starting role. Perriman is first on the team in routes run over the last three weeks and leads the team in yards in that time span. You have to love the matchup in Week 16 versus the Houston Texans who have allowed the third-most passing yards over the past three weeks and fourth-most passing yards allowed in road games.

Justin Watson is also extremely enticing as an add because he saw the direct boost after Evans left with eight targets in Week 14. Watson took a back seat to Scotty Miller in Week 15, but he also left with a hamstring injury so surely Watson will be a starter in the Saturday game against Houston.

Less Than 2% Owned in Yahoo Leagues

Including penalties, Ward has now seen an average of double-digit targets over the past two weeks. Just last week when he has seven receptions for 61 yards and one touchdown he was the only Eagles' wide receiver to catch a pass in Week 15. Clearly Wentz trusts this guy, so look for him to continue to see targets in a must-win game versus the Dallas Cowboys. Dallas has allowed the seventh-most receptions, sixth-most targets, and third-most receiving touchdowns to receivers over the past four weeks.

Less Than 32% Owned in Yahoo Leagues

Since Week 9, Washington has had at least 69 receiving yards in five of his last seven games and is coming off a career-high 11 targets in Week 15. The Jets have been terrible on the perimeter versus wide receivers. Washington in that time span has a yards per routes run at 2.60 which is third-highest in the NFL at the receiver position behind only A.J. Brown (3.60) and Michael Thomas (2.80).

Less Than 25% Owned in Yahoo Leagues

A David Blough target slot machine Amendola has been the featured receiver in the Lions' since Thanksgiving. 29 Targets over the past three weeks and versus Denver you can bet that Chris Harris will not be shadowing Amendola, but instead being drawn to Kenny Golladay.

With 18 targets over the past two weeks and a date with the New York Giants, Sims is an interesting guy to add in deeper formats. He has run just one fewer route than Terry McLaurin but has seven more total targets in the last two weeks. Sims is the Redskins' primary slot receiver. As long as Trey Quinn continues to miss Sims. Jr. could continue to see targets for Haskins.

Less Than 28% Owned in Yahoo Leagues

Only Zach Ertz has run more routes than Gesicki over the past three weeks. Gesicki did see a season-high eight targets but just finished with a 4-47 sta tine. The targets are there for Gesicki, so it is just a matter of time before he puts it together. It could easily happen this week versus the Bengals.

Less Than 33% Owned in Yahoo Leagues

The Tampa Bay Buccaneers are the fourth-worst team in terms of fantasy points allowed to the tight end position.

Less Than 41% Owned in Yahoo Leagues

The Houston Texans over the past four weeks have allowed the third-most fantasy points to the tight end position and the most yardage to the position. With no Godwin, you have to believe that the Buccaneers will be forced to lean on Howard in Week 16.