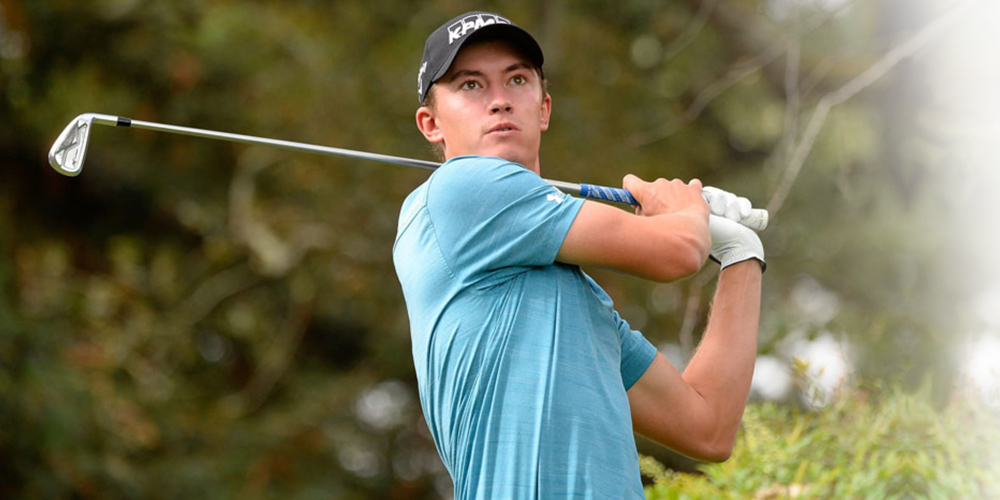 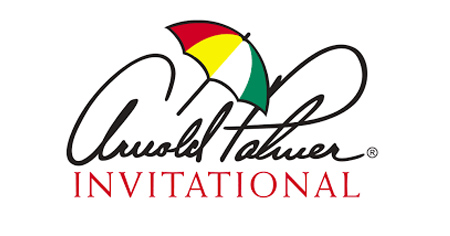 The Honda Classic wrapped up with Sungjae Im winning his first-ever PGA Tour event, so a big congrats to him! We have a much stronger field this week with one of five invitational events on the PGA Tour - the Arnold Palmer Invitational. The prize money is a large $9.3M this week with the golfer that wins earning $1.674M and receiving 500 FedEx Cup points.

120 golfers have earned the honor of playing in the late Arnold Palmer's tournament, and the top 65 plus ties will make the cut after Friday's round 2 to play the weekend in rounds 3 and 4. The previous five winners at the Arnold Palmer Invitational include last year's winner Francesco Molinari, Rory McIlroy was the 2018 champion, Marc Leishman reigned supreme in 2017, 2016 saw Jason Day hoisting the trophy, and in 2015 Matt Every was the top golfer. The best score is usually in the double digits - the last five years have seen the score range from -11 to -19 which is typical at this event.

The Arnold Palmer Invitational has always been played at the Bay Hill Club and Lodge, in Bay Hill, Florida. This track is 7,454 yards in length, is a par 72, and the greens are Bermuda grass. Some of the key player stats to research this week are Strokes Gained: Approach, Strokes Gained: Par 5s, Birdies or Better Gained, and Proximity Gained 200+ Yards. Improve your odds to win more DFS contests with powerful research and optimization tools.

Let's get to my top selections for this week - the 15 consists of my top 10 players to pay dearly for and 5 value picks (all 15 players are in no particular order), plus I include player salaries for DraftKings and FanDuel. I provide recent and seasonal finishes for each of my picks, their past 5 years of results at this event (when available), and mix in some interesting pieces of intelligence as well.

Xander Schauffele (Salary: DraftKings - $10,000, FanDuel - $11,500) - Schauffele has 4 top 10's this season so far and in those, two runner up finishes. He tends to do very well in smaller field events, and while this isn't a super small one this week, it's still not a full field so that could work in his favor. He is making his rookie debut at Bay Hill this week, and I expect him to put up 4 solid rounds for a great finish.

Patrick Reed (Salary: DraftKings - $9,400, FanDuel - $11,100) - Over Reed's past 5 starts he has 3 top 6's including winning two weeks ago at the WGC-Mexico Championship. You might not like him as a human being but he truly is an elite golfer who plays to win. He was 50th here last year, and 7th in 2018 in his second start at the tournament. I have to think that he will add his 5th top 10 of the season this week.

Bryson DeChambeau (Salary: DraftKings - $10,400, FanDuel - $11,700) - A 5th and a 2nd over DeChambeau's past two events is a strong signal that he's on his A-game now, and I expect that to continue again this week. He was 46th here last year and was runner up in 2018 when he made his impressive rookie debut at Bay Hill. The calculated wizard will be hungry to perform strongly again this week to carry over further momentum into The PLAYERS Championship next week.

Sungjae Im (Salary: DraftKings - $9,500, FanDuel - $11,000) - Fresh off winning last week at The Honda Classic, Im's confidence is sky-high after his first PGA Tour victory. He's 12 for 13 this season, has 4 top 10's and is poised for another one this week if he can regain his focus after last week's excitement. He was 3rd here last year in his rookie debut and that was coming off two missed cuts and a 51st, so who knows, he could go back to back this week if he maintains his strong play.

Talor Gooch (Salary: DraftKings - $7,000, FanDuel - $8,100) - With only one missed cut in 12 starts in the 19-20 campaign, Gooch is playing very consistent from week to week and fantasy users are taking notice. His rookie debut at this event in 2018 went quite well as he finished 26th and that was after missing three of four cuts prior. It will be interesting to see what he does in his second start at this tournament, I expect a top 25.

Research, build, tweak and repeat the process until you are satisfied with each one of your lineups for this week, and all the best of luck for profitable contest results after round 4!