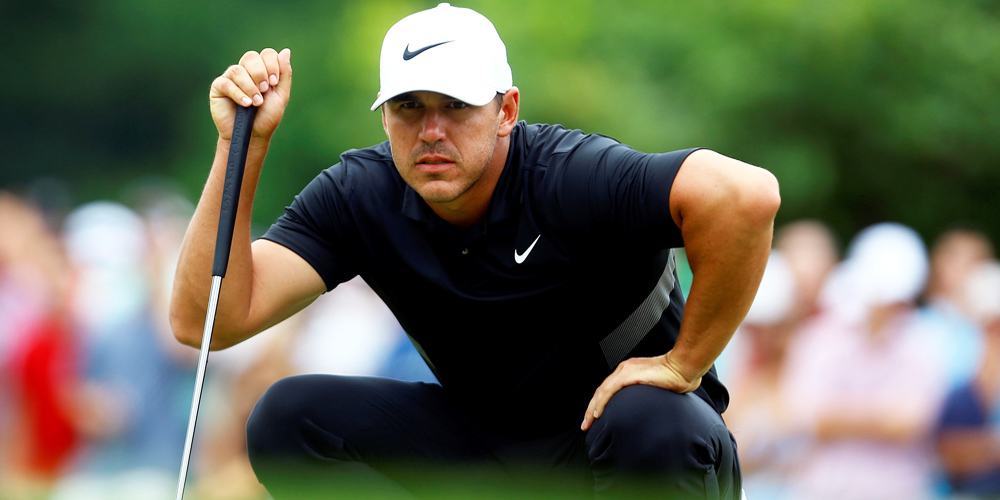 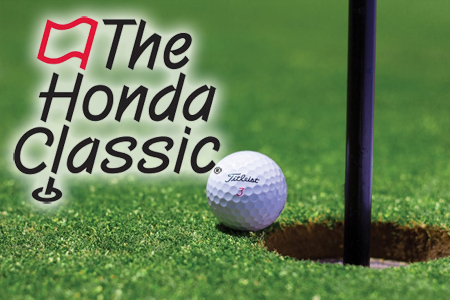 It was an exciting finish last week in Mexico with Patrick Reed coming out on top to win the WGC-Mexico Championship! The field this week isn't nearly as strong as last week, but a decent collection of elite golfers will be on hand to compete in The Honda Classic. The prize money totals $7M this week with the golfer that reigns supreme earning $1.26M and receiving 500 FedEx Cup points.

The field strength isn't A+ as previously mentioned, but there are 144 golfers who are competing this week, and the top 65 plus ties will get through the cut line to play on Saturday and Sunday in rounds 3 and 4, respectively. The previous five winners at this tournament include last year's champion Keith Mitchell, Justin Thomas won in 2018, Rickie Fowler was the best that 2017 saw, Adam Scott hoisted the trophy in 2016, and Padraig Harrington was victorious in 2015. The winning score is usually in the single digits with the odd top score touching -12 or -13, so it's evident that this is a tough track.

The Honda Classic has been played at the same venue since 2007 in Palm Beach Gardens, Florida, at the PGA National Golf Course - Champion Course. This track is 7,125 yards in length, is a par 70, and the greens are Bermuda grass. Some of the key player stats to research this week are Strokes Gained: Approach, Scrambling Gained, Strokes Gained: Par 4s, and Strokes Gained: Putting (on Bermuda). Improve your odds to win more DFS contests with powerful research and optimization tools.

Let's get to my favorite selections for this week - the 15 consist of my top 10 players to pay heavily for and 5 value picks (all 15 players are in no particular order), plus I include player salaries for DraftKings and FanDuel. I provide recent and seasonal finishes for each of my picks, their past 5 years of results at this event (when available), and add in some interesting tidbits of information as well.

Brooks Koepka (Salary: DraftKings - $9,000, FanDuel - $12,000) - We are still waiting for Koepka to come alive this season with his best finish coming on the European Tour where he finished 17th at the Saudi International. Perhaps it won't come until The Masters as he usually steps his game way up for majors, or maybe it will come this week since he did finish runner up here last year and has elite skill. He was also 26th in 2016 and 51st in 2015.

Tommy Fleetwood (Salary: DraftKings - $9,400, FanDuel - $11,800) - Fleetwood is playing some sound golf this season so far with five top 22's in 6 starts across both the PGA and European Tour. He was 18th last week in Mexico, and when he last played here in 2018 he finished 4th in his tournament debut. I expect another top 5 finish this week with a decent chance of winning it all.

Justin Rose (Salary: DraftKings - $10,800, FanDuel - $11,400) - Rose is off to a slow start to his season, at least by his standards, as he has just one top 10 in four starts and that came at the Hero World Challenge in a greatly reduced field. He last competed at this event in 2015 when he missed the cut, so one might think that he doesn't look poised for success this week but with Rose and his deep winning experience, he can break out of a slump at any time.

Sungjae Im (Salary: DraftKings - $11,000, FanDuel - $10,700) - Im was 51st here last year but that was coming off two straight missed cuts, and that was in his rookie debut at this tournament. He has only missed one cut this season out of 12 starts, has 3 top 10's, and is very consistent from week to week.

Maverick McNealy (Salary: DraftKings - $7,500, FanDuel - $8,700) - McNealy has only two missed cuts so far this season and those were the first two events of his season so he's 10 for 10 since. He was 5th two starts ago at the AT&T Pebble Beach Pro-Am and has 7 other top 37's in his past 9 events. The only negative for him this week is that he's making his Honda Classic debut, but that sure shouldn't stop you from taking him.

Talor Gooch (Salary: DraftKings - $7,200, FanDuel - $8,600) - Gooch was 20th here last year after coming off four missed cuts in his previous 6 starts. He has made 10 straight cuts and has two top 10's this season so far including two weeks ago at The Genesis Invitational in a strong field.

Denny McCarthy (Salary: DraftKings - $7,100, FanDuel - $8,400) - McCarthy has yet to miss a paycheck this season in 11 starts, three of those were top 9's and is coming off a 37th at The Genesis Invitational. He has played this tournament and missed the cut both times but that streak will come to an end this year and see him make his 12th straight cut this season.