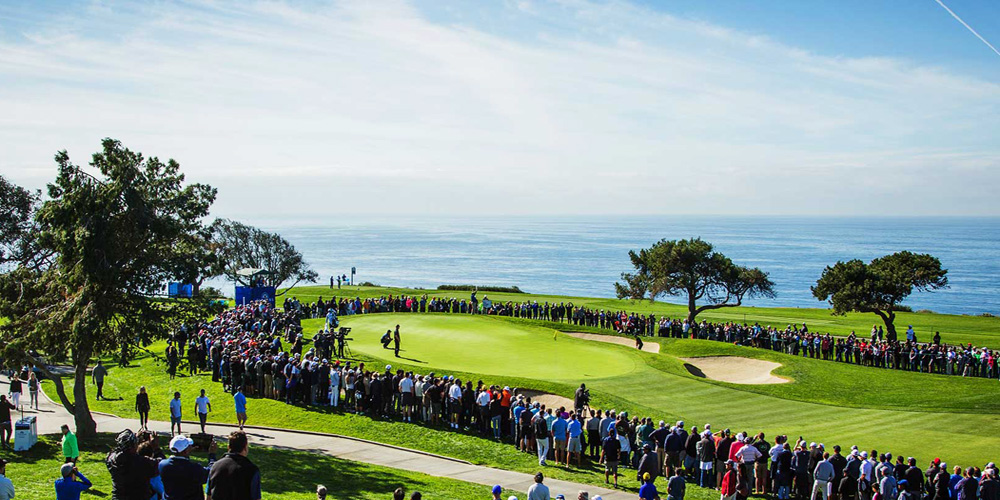 This is the first big full-field PGA Tour tournament of 2020 with Tiger Woods set to make his first start of the year, plus there are many other world-class players that will be heading to La Jolla, California, to play this week's Farmers Insurance Open. The players will be competing for $7.5M in prize money at the Farmers Insurance Open, with the winner taking home the $1.35M top prize and also receiving 500 valuable FedEx Cup points.

We will be again seeing a full 156-player field this week, where the top 65 players plus ties will make the cut and get to play round 3 and round 4 on Saturday and Sunday, respectively. Recent winners at this tournament include Justin Rose in 2019, Jason Day in 2018, Jon Rahm in 2017, Brandt Snedeker in 2016, and Jason Day won for the first time here in 2015 - rounding out the last five years of champions at this high-caliber tournament.

Onto what you really want to know about, the 15 selections for this week, my top 10 players to pay up for are included and 5 value picks (all 15 players are in no particular order), plus I include player salaries for both DraftKings and FanDuel. 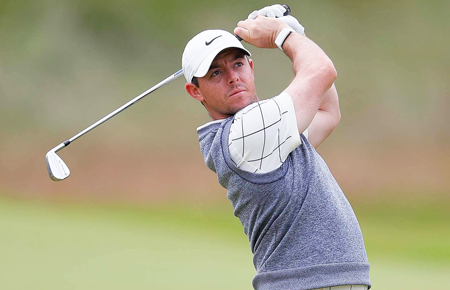 Rory McIlroy (Salary: DraftKings - $10,600, FanDuel - $12,200) - McIlroy is coming off a win at the WGC-HSBC Champions back in early November and was 3rd in his only other 19-20 start. He had a 5th last year in his only Farmers Insurance Open start, and I suspect we will see another 5th or better this year.

Tiger Woods (Salary: DraftKings - $10,800, FanDuel - $11,700) - The 8-time winner of the Farmers Insurance Open returns this year and is coming in with momentum as he won in his first start of the season at The ZOZO Championship and had a 4th in his most recent start at the Hero World Challenge. Tiger is officially back among the elite golfers in the world and should be considered a threat to win every time he tees it up.

Sungjae Im (Salary: DraftKings - $9,100, FanDuel - $10,400) - Im just keeps rolling along with 3 top 10's this season and hasn't missed a cut in what seems like forever. He finished 10th last week by playing consistent golf after starting out with a 66 in round 1. He was 52nd here last year in his tournament debut, and one would have to think that he will better that result significantly this week.

Jason Day (Salary: DraftKings - $9,000, FanDuel - $10,200) - Day hasn't been his usual self over the last two or three years but still plays very well for the most part. He's coming off a rare missed cut in his last start and has a 22nd and a 31st this season. With two wins at this event in the last 5 years, he's certainly a player to keep an eye on and comes in at a pretty decent price for a recent two-time winner.

Scottie Scheffler (Salary: DraftKings - $8,800, FanDuel - $10,000) - Scheffler will win on the PGA Tour, it's just a matter of when it happens. He has two 3rd's in his last four starts, 4 top 10's this season, and is 8 for 8 since opening the season with a 7th at The Greenbrier. He is making his rookie debut, but as we have seen on other courses that he wasn't familiar with - he scores well and finishes even better.

Cameron Tringale (Salary: DraftKings - $7,100, FanDuel - $8,700) - So far so good, Tringale is 7 for 7 this season thus far and 6 of those finishes were inside the top 44. He was 4th here in 2012 and although his other finishes were never really impressive at Torrey Pines, he's a good bet to make the cut and has some decent upside for a top 30 result.

Denny McCarthy (Salary: DraftKings - $7,100, FanDuel - $8,900) - McCarthy just keeps trucking along with all 8 made cuts this season and three of those are top 9's. He will be looking to avenge two missed cuts at this event, and I believe this week he gets over the hump.

Carlos Ortiz (Salary: DraftKings - $6,900, FanDuel - $8,800) - Since missing the cut in his first start of the season, Ortiz has made 7 straight cuts and has a 2nd and two 4th's during that timespan. He's 1 for 2 in made cuts at this event and I think he adds another made cut to his resume this week with likely his best finish coming at this tournament.

Make your lineups sparkle until they look like money, and all the best with successful contest results on Sunday!

Recapping my 15 pick's finishes from last week's The American Express