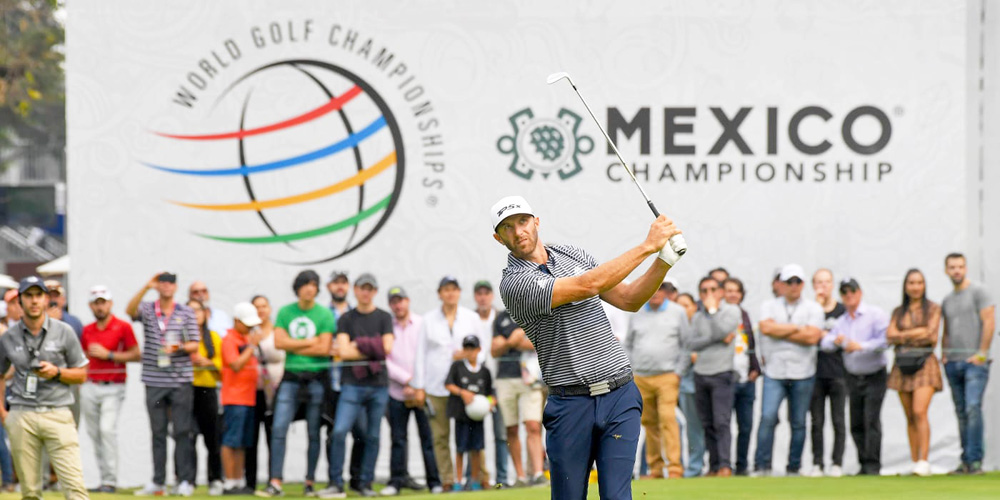 What a battle we saw last week in the Los Angeles area with Adam Scott ultimately coming out on top to win it all at The Genesis Open! We have another big tournament in store this week as many of the world's top golfers head south to Mexico to play in the World Golf Championships-Mexico Championship. $10.5M is on the line to be won this week with the top golfer earning $1.785M and receiving 550 FedEx Cup points.

72 qualifying golfers will be competing this week, and with it being a WGC event, there is, of course, no cut so every golfer will get to play all four rounds unless they withdraw due to injury. The previous five champions at this event (and the previous one) include Dustin Johnson who won last year, Phil Mickelson was victorious in 2018, Dustin Johnson in 2017, Adam Scott in 2016 (when it was the WGC-Cadillac Championship), and Dustin Johnson in 2015 (when it was the WGC-Cadillac Championship).

Onto my prized selections for this week, the 15 consist of my top 10 players to pay the piper for and 5 value picks (all 15 players are in no particular order), plus I include player salaries for DraftKings and FanDuel. 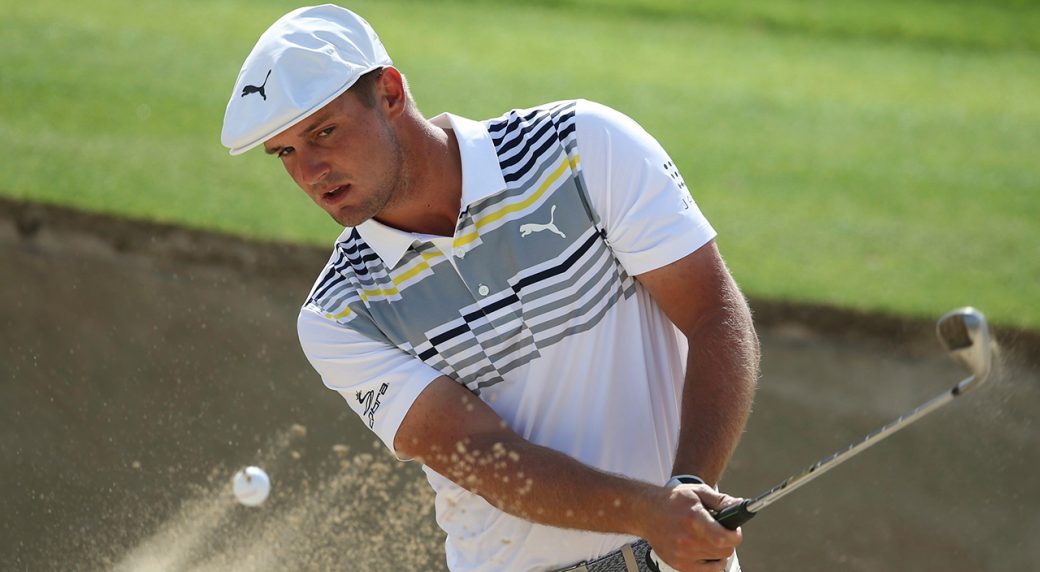 Bryson DeChambeau (Salary: DraftKings - $9,000, FanDuel - $10,800) - DeChambeau takes a different approach in his golf game preparations, and it's paying off recently as he has three top 8's in 8 starts this season between the PGA Tour and European Tour, and two of those have come in the past three starts including last week's 5th place finish at The Genesis Invitational. He had a 56th last year in his WGC-Mexico Championship debut and I think he will greatly improve upon that result this week.

Rory McIlroy (Salary: DraftKings - $11,500, FanDuel - $12,200) - The world's top-ranked golfer was poised to win last week but collapsed on Sunday to shoot a 73 and settled for a 5th. In his three other starts, he has a win and two 3rds and proves why he's the very best on a consistent basis. McIlroy was runner up here last year and was 7th in 2017. If he finishes lower than 5th this week I would be very surprised.

Tommy Fleetwood (Salary: DraftKings - $9,200, FanDuel - $11,000) - Fleetwood secured a runner up finish in 2017 and his other two finishes over the past couple of years are in the teens at this event. 4 of his 5 starts this season have been top 22nds and in his past two he has a 2nd and an 11th. His long hair should be flowing again this week along with his birdies made.

Hideki Matsuyama (Salary: DraftKings - $10,000, FanDuel - $11,300) - Matsuyama is a consistent ball-striking machine and puts up fine results in tournament after tournament. Case in point, his worst finish over his past 8 starts is a 45th and the other 7 starts he finished no lower than 16th with three top 5's sprinkled in for good measure. He was 19th here last year and 25th in 2017, and I would think will finish no lower than 15th this week.

Webb Simpson (Salary: DraftKings - $9,800, FanDuel - $11,400) - What a webb he's weaving this season so far as he won in his last start at the Phoenix Open and his other 4 starts have all been top 10's with a 2nd and a 3rd in there. His two starts here over the last two years have been 30-something results, but I believe he will keep his top 10 trend alive this week and finish high once again.

Adam Scott (Salary: DraftKings - $9,600, FanDuel - $11,500) - Scott is perhaps the hottest player in golf right now as he has won back to back starts. Mind you, his previous start before last week was back in mid-December but he picked up right where he left off by winning the Genesis Open this past Sunday. He last played here in 2017 when he finished 45th but it's a safe bet to say that his finish this week will be much higher and he could go off for a 3rd straight victory.

Tyrrell Hatton (Salary: DraftKings - $7,400, FanDuel - $9,100) - Hatton has only played in two events so far this season but does have a 6th and a 14th, the only negative about those finishes is that they came back in October/early November. He was 19th here last year, 3rd in 2018, and took home 10th in 2017. I believe he's undervalued this week and you should take advantage of his pricing, I know I will be.

Lanto Griffin (Salary: DraftKings - $6,700, FanDuel - $8,100) - Griffin won back in October at the Houston Open, has two other top 9's, and is fresh off a 37th last week. He will be looking to make his first start at the Club de Golf Chapultepec a good one this week.