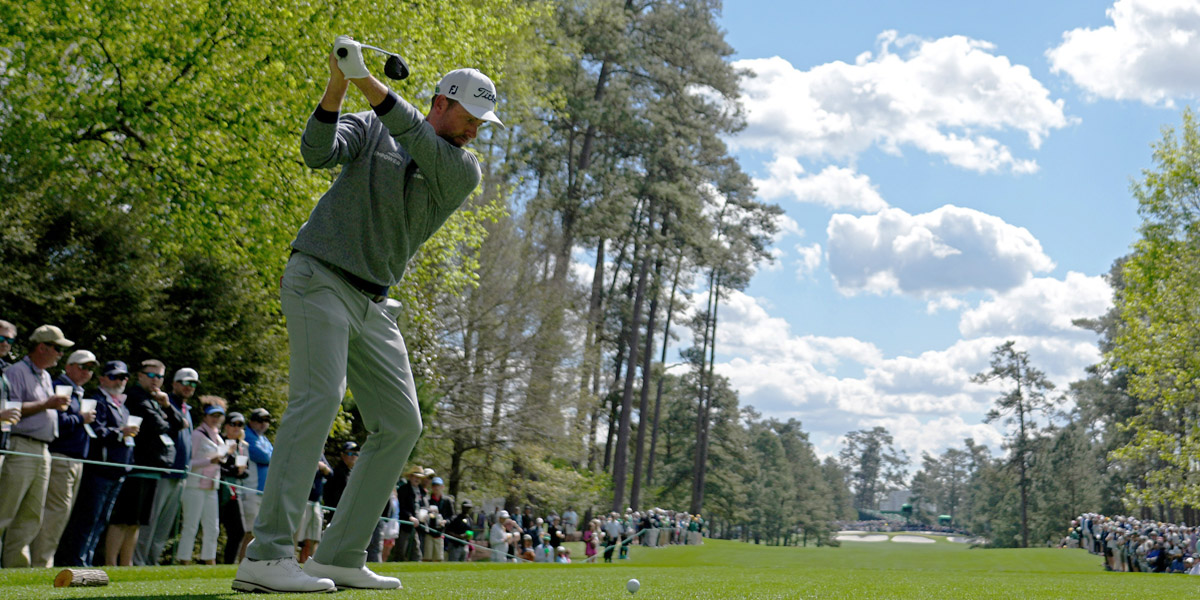 Make the most of the data, predictions, and insights from this article to help with your fantasy golf picks for the Wyndham Championship, and check out our PGA Optimizer to make more informed player selections for your DFS DraftKings lineups. Best of luck this week!

Preview for the Wyndham Championship: We have reached the final event of the PGA Tour's regular season for the 2021-2022 campaign before shifting focus to three playoff tournaments. This event started back in 1938 as the Greater Greensboro Open, but has been named the Wyndham Championship since 2007. The record at this tournament while being played at this particular course is -22 - shot by Henrik Stenson in 2017 and J.T. Poston in 2019.

Tournament purse: The prize money for this week's event is $7.3M, the winner collects $1.314M and also earns himself 500 FedEx Cup points.

The field: It's not a great field by any means, but we still have Will Zalatoris, Corey Conners, Billy Horschel, Sungjae Im, Shane Lowry, and other talented players. We again have a full 156-player field on tap this week and the top 65 players plus ties after round 2 will move on to the weekend to compete in rounds 3 and 4. On a scale ranging from A to D, I rank the field strength to be a C+.

Three questions that are relevant to the Wyndham Championship this week:

2. Which 10 players have been the most accurate off the tee blocks over the last 24 rounds? Driving accuracy is very important this week, the most accurate golfers recently are Ryan Armour, Chez Reavie, Chase Seiffert, Brendon Todd, Vaughn Taylor, Brian Stuard, Billy Horschel, Si Woo Kim, Brian Harman, and Doug Ghim.

DraftKings lineup construction strategy this week: You may not be that interested in playing DFS this week and want to save up for the playoffs which lays just ahead next week - not a bad idea. The field isn't top-heavy but has decent depth outside of the $6K range, so I'd advise putting together hybrid lineups for your core configurations. Pay attention to projected ownership on Wednesday if you have some pro DFS tools, and leave at least $300-$500 on the table in the large GPP's if you want original lineups. 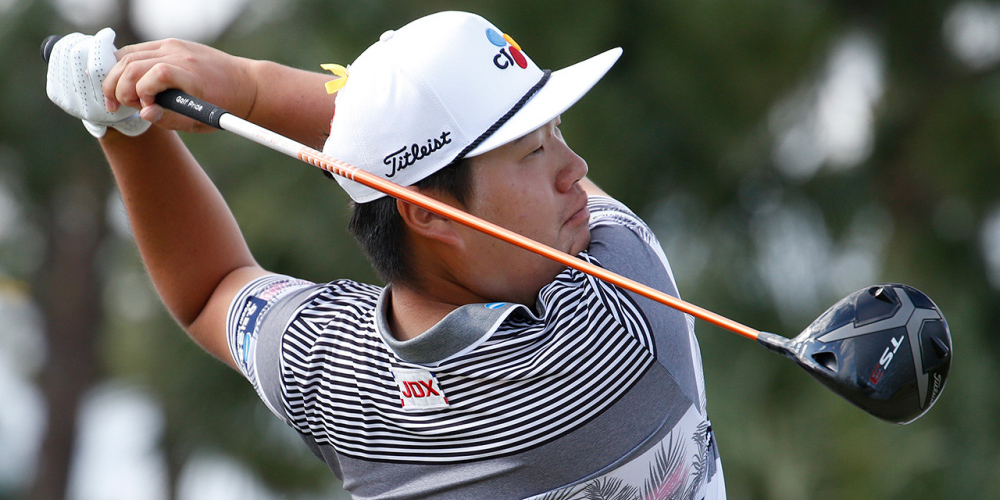 Sungjae Im (Salary: DraftKings - $10.5K) - After his T2 at the 3M Open in his most recent start, it could signal that Im is back - especially considering he gained strokes across the board at the 3M Open including 10.65 ball-stroking. Course history is fairly sticky this week, and Sungjae has been solid here, so I would go fairly hard on him this week. Wyndham Championship finishes over the last five years: 2021 - T24, 2020 - T9, and 2019 - T6.

Billy Horschel (Salary: DraftKings - $10.3K) - Horschel won five starts ago at the Memorial Tournament and is coming off a T21 at the Open Championship where he gained strokes in every major stat category except for putting. Billy has finished no worse than T11 here in three straight from 2018 to 2020 - he's another solid player for your stars and scrubs' lineups this week. Wyndham Championship finishes over the last five years: 2020 - 2nd, 2019 - T6, 2018 - T11, and 2017 - T60.

Corey Conners (Salary: DraftKings - $9.6K) - Conners hasn't been his usual ball-striking self over his last two starts, but before that he was consistently gaining at least 3-5 strokes in the stat category including his 10.24 gain at the Memorial where he finished T13. He hasn't been great at this event, but he's been playing some of the best golf of his career this year, and he should top his T22 from three years ago. Wyndham Championship finishes over the last five years: 2020 - Cut, 2019 - T22, and 2018 - T45.

Taylor Pendrith (Salary: DraftKings - $8.5K) - He's rolling right now with four straight top 13's including last week's T2 where he gained 9.55 strokes ball-striking and 4.62 putting. He's a rock star off the tee and has gained strokes with his short game in three straight tournaments where shot tracker was available, and it's likely four straight since he finished T11 at the Barracuda Championship. Wyndham Championship finishes over the last five years: None.

Joohyung Kim (Salary: DraftKings - $8.6K) - I really enjoyed the work of Kim last week as he finished 7th in Detroit, he had a 3rd at the Scottish Open in a strong field, and has five top 26's over his last seven starts. He has pretty much gained strokes across the board in four straight starts - just a 0.02 loss on putting at the 3M Open is his only blemish - quite impressive to say the least. Wyndham Championship finishes over the last five years: None.

Scott Stallings (Salary: DraftKings - $7.8K) - Stallings has three straight top 10's and four over his last six starts, and he's doing it through strong ball-striking and he has been quite good with his short game over his last two starts gaining 6.32 strokes combined at the John Deere Classic and the Rocket Mortgage Classic. Wyndham Championship finishes over the last five years: 2021 - Cut, 2020 - T42, 2019 - T31, 2018 - Cut, and 2017 - Cut.

Adam Long (Salary: DraftKings - $7.7K) - With four straight top 25's, his ball-striking looking great, and his short game in pretty good shape - Long looks like a decent DFS pick-up this week. He hasn't been outstanding at this event but did finish just outside the top 30 two years ago, and I expect him to be inside that marker this week. Wyndham Championship finishes over the last five years: 2021 - Cut, 2020 - T31, and 2019 - Cut.

Callum Tarren (Salary: DraftKings - $7.3K) - I really like the potential that Tarren has and it's because he has the total game. He has two top 7's over his last five starts and four top 22's during this stretch. He's a good bet to finish top 25 this week and could pop for another top 10 - buy him up while he's simmering. Wyndham Championship finishes over the last five years: None. 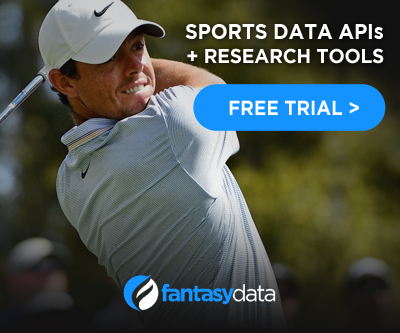 Hayden Buckley (Salary: DraftKings - $6.9K) - He has played weekend golf in six straight starts and four of those are top 30's including his 14th at the U.S. Open where he gained 8.12 strokes tee to green. I expect another top 30 out of Buckley this week, and he has the potential to get inside the top 10 if his impressive ball-striking continues. Wyndham Championship finishes over the last five years: None