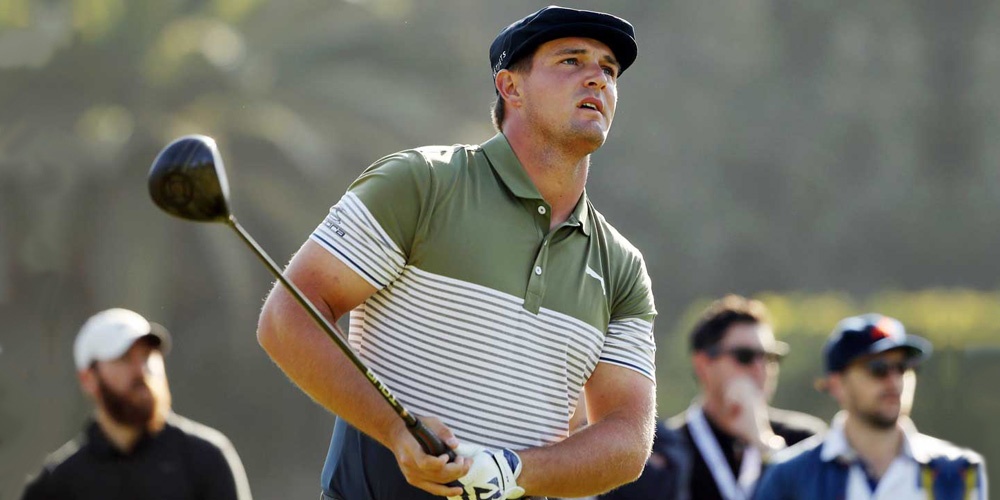 Before you dive into this article on the 2020 RBC Heritage Golf Tournament, I want to remind you that FantasyData has a FREE PGA Optimizer that you can use to build your daily fantasy lineups. Also, for those looking for DFS sleepers, check out my other piece from this week called: 15 DFS Golf Picks for the 2020 RBC Heritage, which I also recommend. Good Luck!

This week marks the second PGA Tour tournament we've seen since March, and it should be another exciting event with many of the world's top golfers in South Carolina to compete at Harbour Town Golf Links. With just a few more tournaments to be played before this year's playoffs begin, I expect elite fields to be the norm throughout the rest of this campaign which is amazing for golf enthusiasts and for those who bet on fantasy golf! If you want to get your hands on some valuable fantasy golf tools and stats, be sure to try out FantasyData's to win more contests more consistently.

This year's RBC Heritage features 153 players (it was 154 before Kevin Na withdrew from competition) who are after the 500 FedEx Cup points for finishing 1st along with the $1.278M that goes along with the win. This track is shorter than most PGA Tour courses so you shouldn't be too concerned about taking the long bombers as length off the tee isn't the most critical element for success this week. Look for players who can keep their ball on the fairway as there are lots of tight, tree-lined holes on this track so a controlled game is key this week. You will also want players who are strong around the greens with solid short games, and golfers who play well in windy conditions may also be important as this course sees its fair share of wind.

Below you will find two players from each of the salary tiers on DraftKings (DK) that I like the most for this week as fantasy golf picks. I would recommend going with more well-rounded lineups this week versus a stars and scrubs approach for your DFS golf strategy, but that's just me. You could do very well with high priced duos such as McIlroy and DeChambeau and have four players that average $7K, but for this week I like starting in the high $8K/low $9K range and going no lower than mid $7K players for good balance.

For the elite players in this field, I like Bryson DeChambeau and Justin Thomas.

For this upper tier, the two players I like best are Webb Simpson and Sungjae Im. 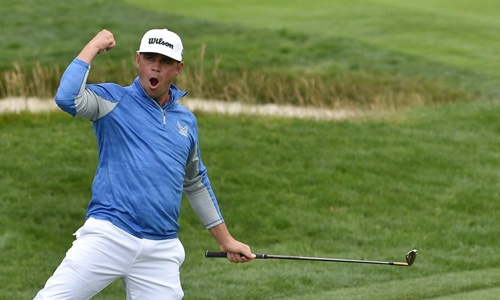 This range interests me very much - making it hard to pick just two players but I'm going with Gary Woodland and Daniel Berger.

This is another range that I like a lot this week, it's challenging to narrow it down to just two golfers but I'm on Ian Poulter and Joel Dahmen this week.

Poulter ($7.6K) - 6 top 30's, 8/9 cuts made, 70.4 scoring average, and an average of 57.8 FPPG on DK. Results at this course over the past five years: A 7th, a 10th, an 11th, an 18th, and a 54th. Poulter has a game that's well suited to this course and the proof comes by looking at his finishes - plus he has been near the top of the leaderboard over the past three years after round three and that trend could continue this year too.

For the lowest range, I like Harry Higgs and Brian Stuard as PGA fantasy picks sleepers.

All the best this week and good luck with having some strong contest finishes come Sunday!