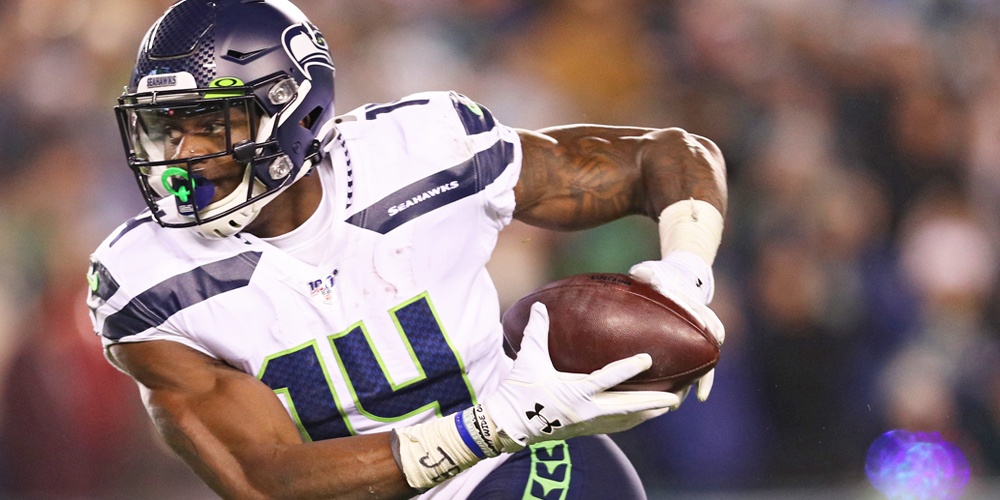 As we look ahead to Week 7, we should consider what happened last week. A lot of highly owned plays disappointed while several lower-owned plays won GPPs. As I reviewed my lines from last week, I see I was wise to avoid the Mattison chalk but did not load the truck with enough Derrick Henry. Henry was the biggest difference between cashing and not cashing on a week like we just had. The Falcons/Vikings game played out the way I wanted it to (as in the way I built my lines) but a last-minute pivot off of my Matt Ryan and Julio Jones exposure hurt and I went with only Thielen, even with the voice in the back of my head saying I should take some Jefferson - especially as he kept landing as the last WR option (by salary) while running through builds. We don't need to over-think last week because it was a bit fluky, but there are lessons to be learned. We're getting far enough into the season to see where teams are figuring themselves out and are being figured out by their opponents. Thus, we're seeing more creativity in play-calling (ie. 49ers calling a bunch of passes against the run-funnel Rams, same with the Colts against the Bengals). With these lessons in mind, we're looking at another slate with some nice game-stacks to work with and 6 games with an opening line greater than 50 points. Let's walk through each position and see what looks good. 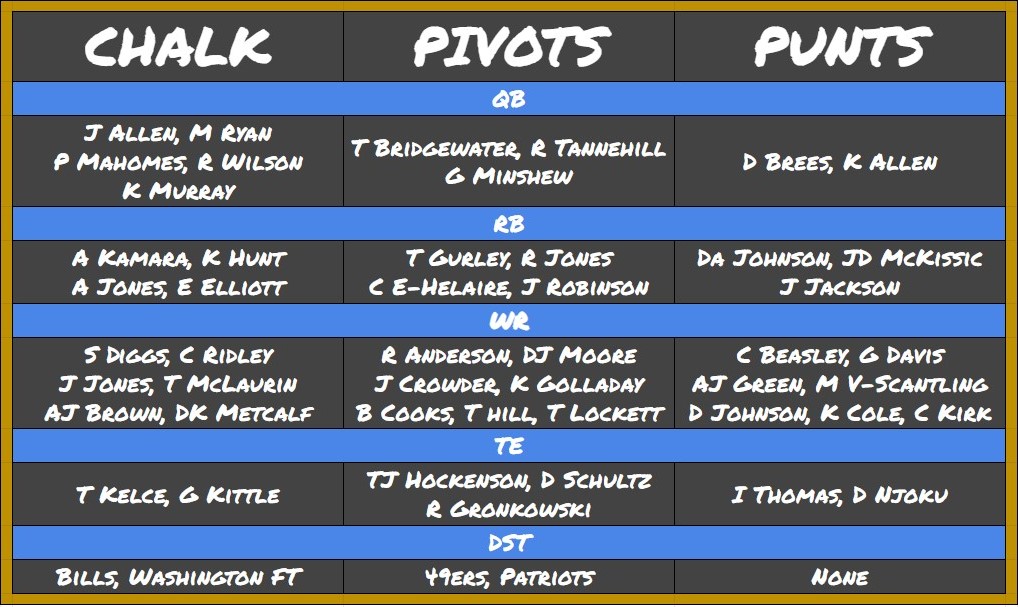