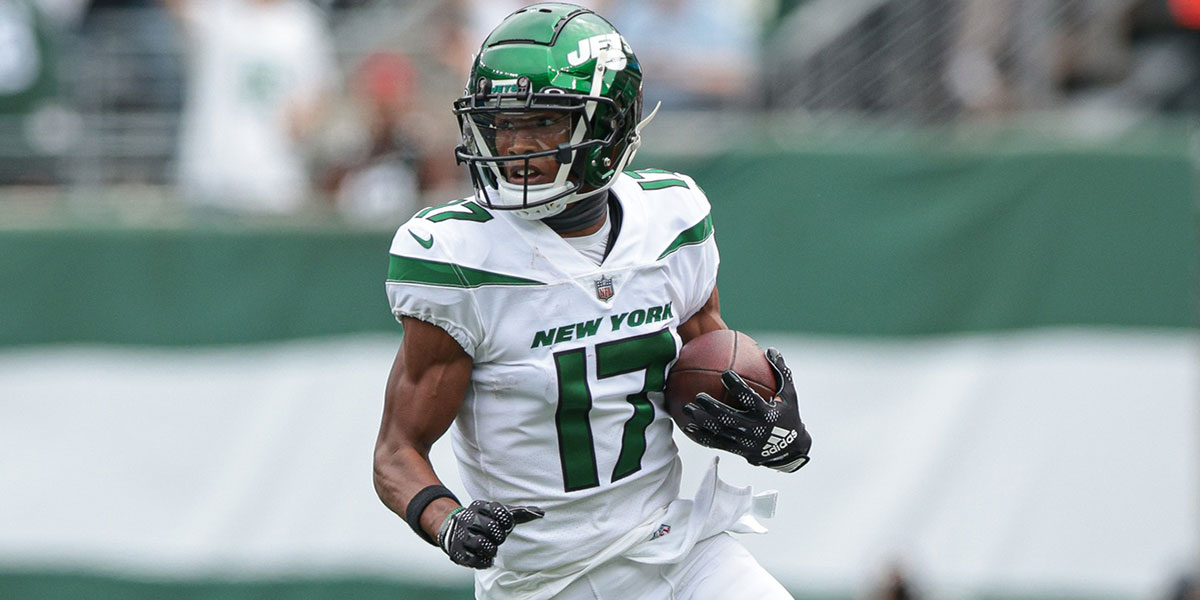 The most important thing about fantasy football is how many fantasy points a player scores. But that's not the end of the story, not by a long stretch. The peripheral statistics also tell an important story. Looking at snaps played, snap share, targets, and target share gives you a complete picture of a player's usage during football games. If a player isn't producing but they are getting snaps and opportunities, then your concerns can be tempered because they are still part of the game plan. Conversely, if they are scoring points but on minimal usage, you also might want to temper your expectations for them going forward. As a FantasyData subscriber, you have access to several tools, including statistics, advanced metrics, and efficiency metrics, to help you navigate the fantasy football map.

Carter was banged up, will have to monitor - but Knight is worth picking up

Brown played on 97% of snaps Sunday. Imagine if he wasn't on a pitch count! https://t.co/NIXaXmilPp