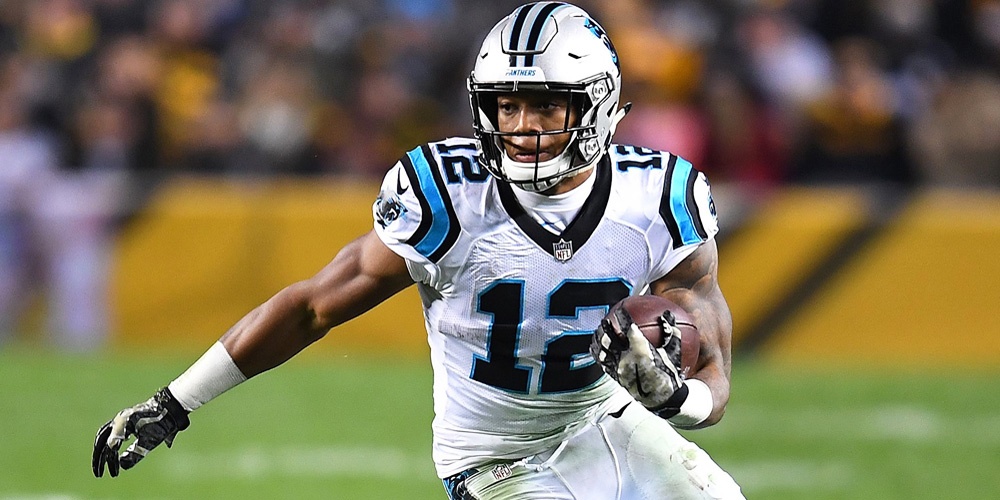 When evaluating whether a Fantasy player is being over or under drafted according to Average Draft Position (ADP) in Non-PPR formats I lean on playmakers more than in PPR. In PPR, raw touches have value and in most leagues - one point per reception - a lot of value. The most talented player isn't always the best scoring one. By chasing the more talented player Fantasy Team Managers are accepting more risk by passing on guaranteed points for receptions from a Julian Edelman or Jarvis Landry type of profile. I like as much certainty as possible and in PPR it's easier to find it. In Non-PPR formats, the risk is worth the potential reward because the guaranteed points are fewer while the difference between a pedestrian pass catcher and a home-run hitting playmaker makes the potential reward worth the risk.

As I have said in my previous article about the over and under drafted wide receivers in PPR formats, there isn't a significant difference in player rankings between most players based on PPR vs. Non-PPR. But there is some.

Here are a few things I consider when doing my rankings for Standard Scoring formats. 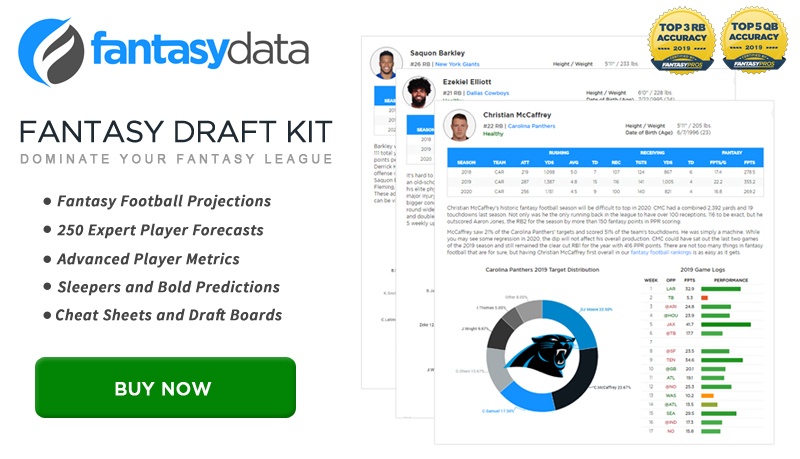 Chris Mitchell began his Fantasy Sports Writing/Podcasting career with RotoExperts.com, writing about Minor League Prospects, Fantasy Football and Baseball. He won a 2017 FSWA award for "Best Comedy Article" and was Nominated for "Best Fantasy Podcast” in 2018. He has worked as a freelance writer and season-long contributor to BaseballAmerica.com and as a Daily Fantasy Sports analyst for Fantasydraft.com. His content has appeared in a multiple of outlets like The AP, The New York Daily Post, USAToday, Fantrax.com and more. He is President of Bosco Nation, where his Podcasts can be found BlogTalkRadio