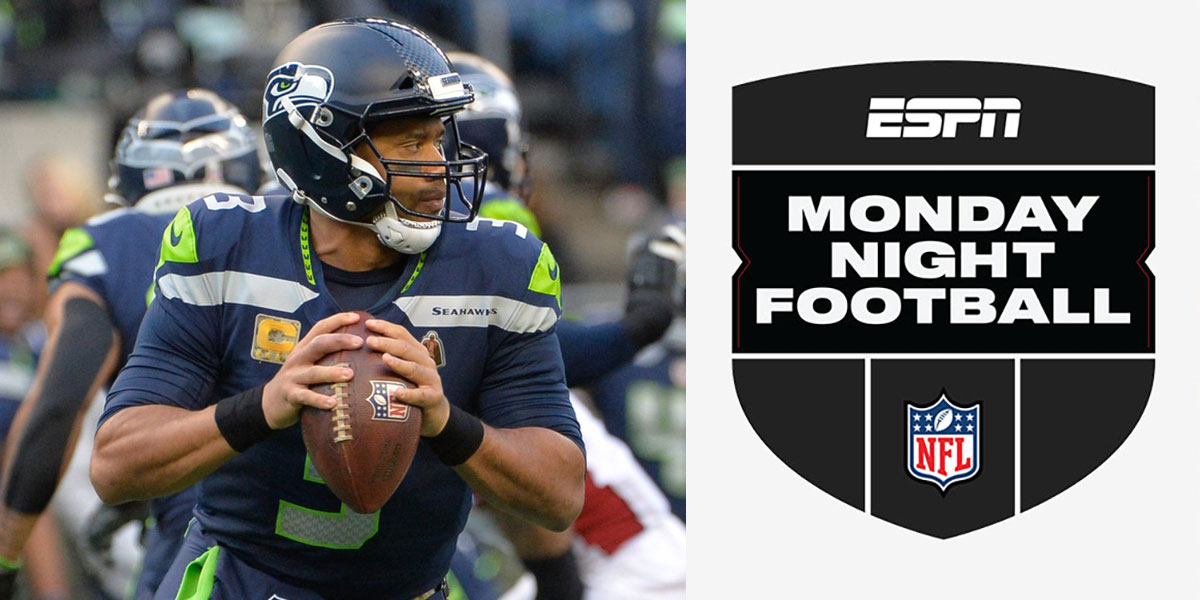 As the NFL season rolls along, the football world turns its attention to Monday Night Football again in Week 12.

We get a matchup of the Seattle Seahawks (3-7) at the Washington Football Team (4-6) with an over/under of 47.0. Seahawks quarterback Russell Wilson continues to work back from a significant finger injury and this could be the week he emerges as the old Russ. That's just one of the storylines for tonight's DraftKings Showdown slate. Here are some suggestions on who to put in your lineup tonight:

This is a juicy matchup for McLaurin as he has seen at least seven targets in each of the last three games and he saw 12 four games ago. He is coming off of a game in which he earned the 100+ yards bonus. All signs point to Scary Terry having a huge game. He is the second-most expensive potential captain behind Russell Wilson, but he should be well worth it.

Why not pair McLaurin with his quarterback? Heinicke is coming off one of the best games of his season in last week's win over Carolina. He threw for three touchdowns on his way to 23.14 points. He has five games of 20+ DK points this season. He can get careless with the ball at times, but he forces things downfield which is generally a good thing in this offense. Look for a big game against a vulnerable Seahawks pass defense.

You can almost throw out the recent numbers for Metcalf as the Seahawks have had bad quarterback play with Russell Wilson out of the lineup and then looking rusty after returning from injury. Metcalf is still the alpha in this offense and the Washington pass defense is nothing to fear. There should be fireworks in this game and Metcalf could be the one who benefits big time. His price is reasonable for someone who has the potential to go off if things go right.

Everett doesn't get a ton of targets in this offense, but he does generally catch the balls that come his way. He caught all eight of his targets two games ago and caught three of his four targets last game. He is becoming more involved in the offense. While he has to compete with Tyler Lockett and DK Metcalf for targets, he has proven to be a good pass-catching tight end. He could have some sneaky value on Monday night.

On the cheaper side of things, Dallas appears to have a significant role in the backfield as the pass-catching, third-down back. Alex Collins should be the workhorse, but with Rashad Penny and Travis Homer ruled out and Chris Carson out for the season, Dallas is one of the last backs standing for Seattle. He has shown his ability at times as a pass catcher and at a bargain price, he looks like an intriguing cost-saving option.

Slot receiver Adam Humphries is questionable for this game, potentially giving Carter a bigger role in the offense. Carter has a receiving touchdown in each of his last three games. He has a combined 15 targets in those three contests. As another cost-saving option, Carter could provide some value. Curtis Samuel may make his return in this game, which could limit Carter's upside a bit, but he has been involved lately and that could continue in this game.